WS-07: Workshop on Reconfigurable Intelligent Surfaces for 5G and Beyond

WS-07: Workshop on Reconfigurable Intelligent Surfaces for 5G and Beyond

Launching from fifth-generation (5G) communications which provide a single platform for enabling a variety of data services, evolution towards sixth-generation (6G) has been kicked off, envisioning future wireless networks to become distributed intelligent communications, sensing, and localization system. Though such a demand has gained support from existing techniques such as massive MIMO and small cells, they heavily depend on the quality of the uncontrollable wireless environments. Differently, Reconfigurable Intelligent Surface (RIS), also referred to as Intelligent Reflecting Surface (IRS), is a new type of ultra-thin meta material inlaid with multiple sub-wavelength scatters, which can create favorable propagation conditions by controlling the phase shifts of the reflected waves at the surface such that the incident signals are directly reflected towards the destination without any extra cost of power source or hardware. The RIS has given rise to an emerging concept of “smart radio environments”. In contrast to conventional wireless networks where the environment is out of the control of the operators, the “smart radio environments” refers to the wireless networks where the environment is turned into a smart reconfigurable space by holographic beamforming that plays an active role in transferring and processing information. Against this background, the RIS has been considered as a promising and transformative technology that has the potential of fundamentally changing how wireless networks are implemented and optimized in current days.

Thus, this proposed half-day workshop will seek to bring together researchers and experts from academia, industry, and governmental agencies to discuss and promote the research and development needed to overcome the major challenges that pertain to this cutting-edge research topic. Particularly, the scope of the workshop focuses on (but is not limited to) six major lines of fundamental research and development on RIS for future communication networks: 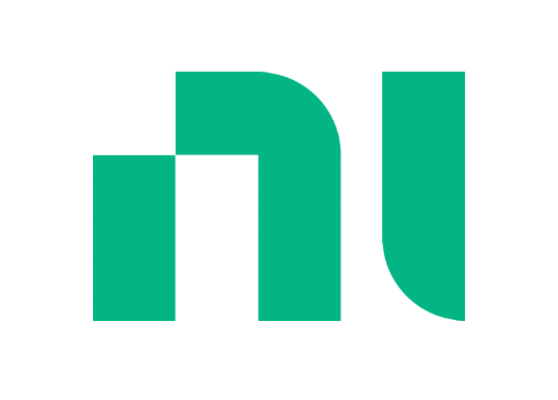 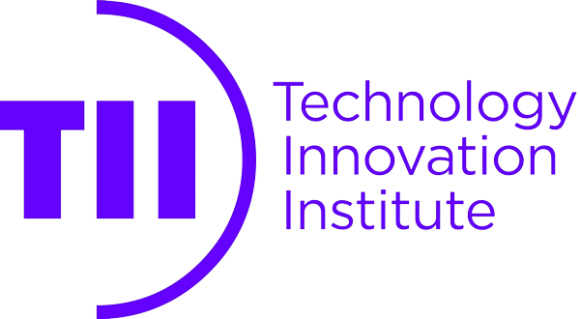 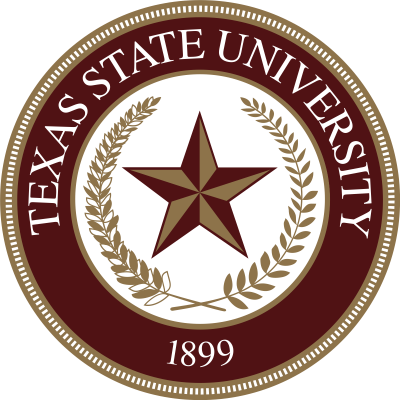 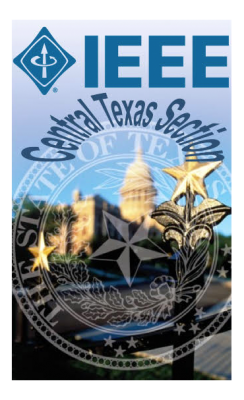 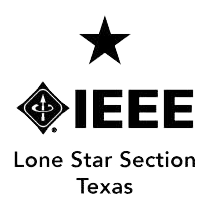 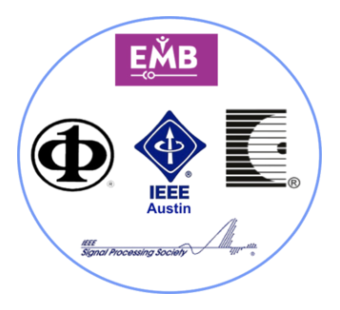 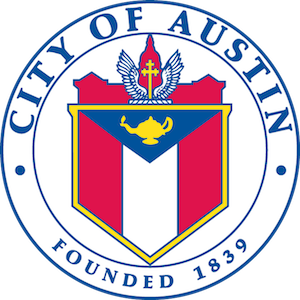 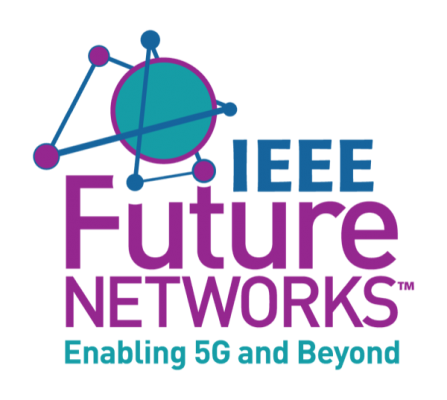 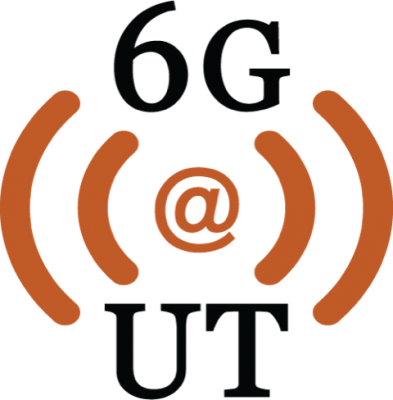